A Dance of Perspective 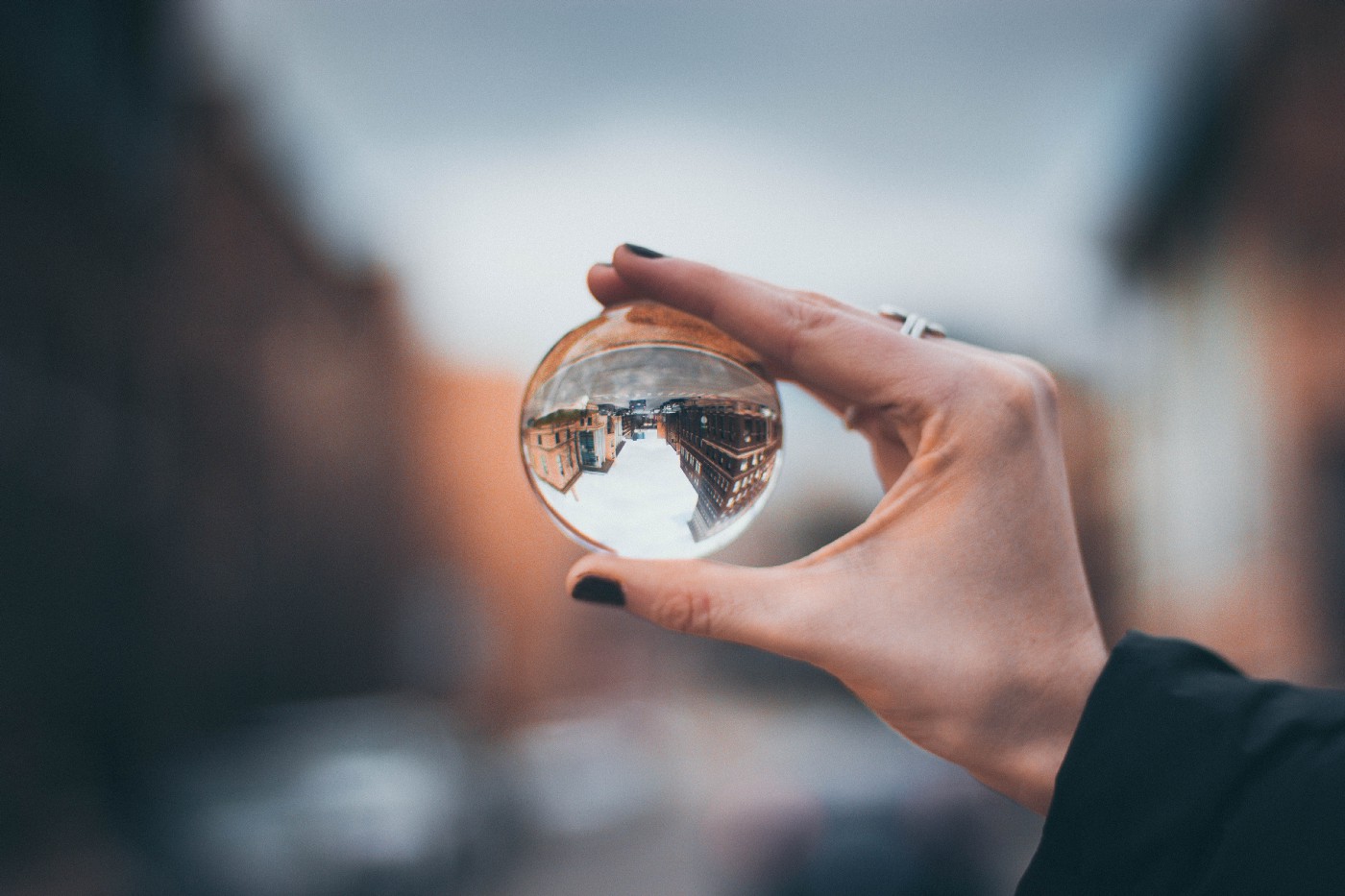 This is the basic idea behind what Edmund Husserl, “the principal founder of phenomenology,” refers to as adumbrations.

Adumbrations, according to Husserl, occur in relation to a spatial object. That is, any spatial object, such as a tree, dog, table, or person are adumbrated — they are only ever partially perceptible. The perceptible parts of any given thing, then, are limited by our relative perspective.

The Importance of Perspective

One would not know, for example, that the brick building across the street has a cathedral ceiling or beautiful murals inside of it unless one walks inside, sees a photograph, or is told that this is the case by someone that occupied the necessary perspective which revealed this instance of the brick building.

Adumbrations, then, are connected to, and dependent on, one’s perspective in relation to a given object. If one hopes to gain a greater understanding of an object, one must occupy various perspectives through which an array of adumbrations are revealed.

Now, you might be thinking, isn’t this “greater understanding” a superficial understanding? After all, we have been talking about how something looks, we have been discussing its appearance, and there is more to a thing than meets the eye, right? Adumbrations, however, can be extended beyond sight.

For example, if you look at a field of roses from afar, you will miss out on the notable scent that they are emitting. This scent is another adumbration which contributes to a more enriched understanding — a deeper knowing — of the roses.

Further yet, you could view a piece of intricately woven silk from a variety of perspectives, but you would be missing out on the tactile adumbration of the silk, which is perhaps one of the most significant perspectives that you could take toward the woven silk.

Without this tactile understanding, you might be left wondering why woven silk is a cherished commodity, and you might react with confusion when someone refers to certain textures, which are not compositionally made of silk, as “silky.” This tactile adumbration of silk, then, both enriches your understanding of silk and informs particular cultural references of tactile sensation.

The aforementioned representations are by no means exhaustive — but I hope you get the picture. Namely, that there are innumerable approaches to intellectually representing and relating to the world. We can think of each representation as an instance, or adumbration, which enriches understanding, contributes to the beauty of life, recognizes the complexity of reality, and increases the appreciation with which we view the world.

If any single intellectual adumbration is isolated and elevated as the absolute way in which to represent or cognize reality, much of the richness, complexity, beauty, appreciation, and understanding of life and world becomes hidden. This is no different than standing in one spot while viewing the tree and then claiming that you have, from this single perspective and limited set of adumbrations, a complete picture of the tree.

Just as you would move around the tree if you wanted to reveal the hidden adumbrations of it, you would likewise move around an idea, concept, or intellectual representation; occupying a variety of perspectives, revealing the multitudinous adumbrations on offer, each of which expands the horizon of intelligibility which contributes to a more holistic understanding of the world.

As we traverse the intellectual landscape, we begin to occupy distinctive, divergent, and sometimes conflicting perspectives. This can provide a glimpse into how someone else perceives reality.

That is, by temporarily occupying the intellectual perspective from which someone else views the world, we can better relate to that person with increased compassion when we return to our own perspective.

This approach can lead to a deeper connection with others by increasing the depth and breadth with which we can engage in meaningful and compassionate dialogue with our fellow thinking creatures, further revealing unique intellectual adumbrations through this more intimate act of dialectic. This results in an enriched, holistic, and mutual understanding of life, world, and reality.