Hell is Other People? Perhaps Not. 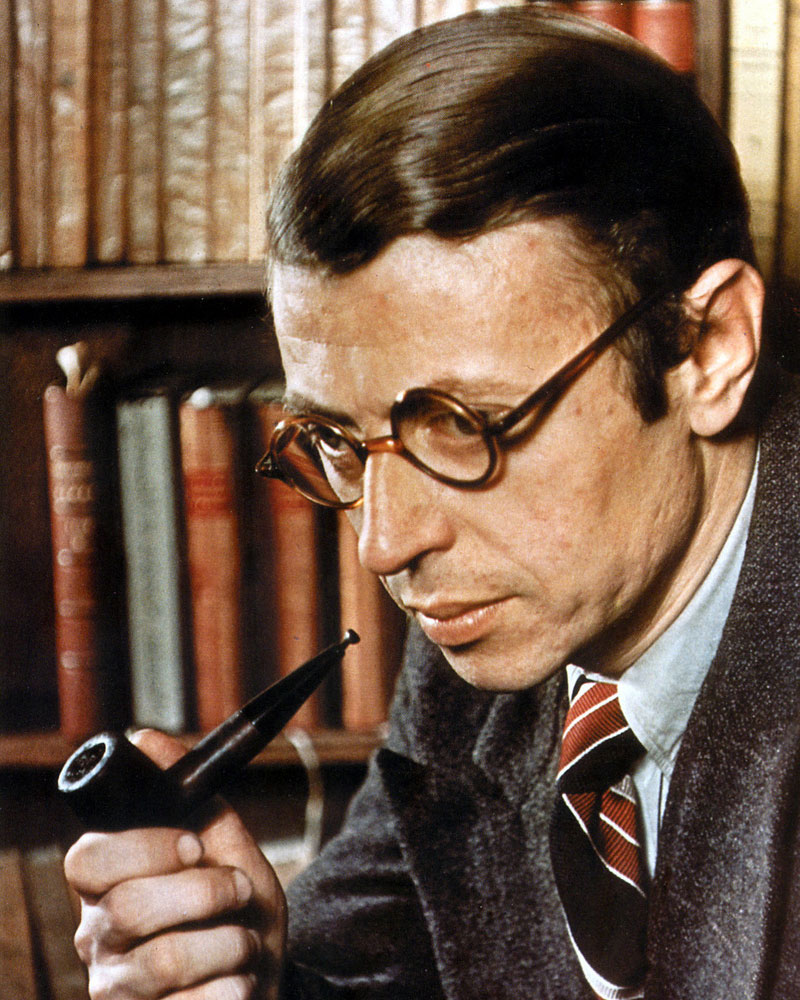 “Hell is other people,” wrote the famous existential philosopher Jean-Paul Sartre in his play titled “No Exit.” I can’t say that he is wrong, at least not entirely. But I also cannot say that he is correct, at least not entirely… As with most things in life, various interpretations and lines of reasoning can be placed upon a set of words — altering the meaning and changing the truths and falsities of such musings.

Yes, hell can certainly be other people. It seems as though most of the time our hells are created with the help of others. This isn’t to shrug responsibility, though — because we must deal with the hell that we are given. Responsibility aside, just as the world doesn’t act or react in favor of our desires, other people don’t either. Promises are broken, vows betrayed, chaotic cruelty enacted, and conceptual worlds of the future destroyed.

Any one of these on its own can be enough to send one into a frenzy of despair, depression, and self-hatred. But we must remember that we are social creatures, and as such a life of solitude can be just as — or perhaps even more — maddening than dealing with the hell of other people.

Broken and embittered from past experiences, one can quite easily and even justifiably become a creature of hell and in turn a creator of hell for others. One could take another path, however, and try to find the wisdom which hides in the darkest depths of any hellish situation. This is the wisdom of experience — something that is gained only through the trials of life.

We each have our own narrative which includes an ebb and flow of heavenly and hell-like experiences. Although our stories may not be the same, the emotions behind the ebb and flow of life are often shared human experiences. I believe that this is where other people can also be a kind of salvation — salvation through comradery, compassion, and understanding.

Although our hell may be created, in part, by other people, our greatest hope of climbing out of the pit of despair is also through other people — those who have endured the trials of life and were strong enough to piece themselves back together. It is these imperfectly-perfect Beings that we must lean on when the walk up the mountain of human existence becomes too strenuous for one to continue on their own.

It isn’t always easy to find such beacons of hope in the darkness of our hell, but they exist, and they are often closer than one might think. All one must do in order to uncover this network of salvation is speak the broken words and express the deep emotion that one keeps caged inside their Being. This cage provides safety but can also create a calloused spirit which simply feeds the hell inflicted upon the world.

Exposing oneself to external judgment — allowing oneself to be vulnerable — to unclothe the mind, soul, and spirit before another person can be a frightening human experience. But it is also an experience necessary in acknowledging one’s own thoughts and emotions in such a way that one cannot do on their own.

Sharing one’s darkest thoughts, deepest fears, and hellish experiences can bring a shared reality to the situation. This can help one confront such things in a novel manner, introducing new perspectives and thus a new reality to the earthly hell that one may be experiencing. This doesn’t cause the pain to stop, or the hellish situation to simply disappear, but it does aid the process of accepting and moving past whatever it is one might be plagued by.

Clawing one’s way out of the pit of despair is a difficult thing to do, but it is easier when you can look above and take the hands of those who have already climbed their way out. The ebb and flow of life is a continual reality of Being, and no matter how hard you watch your step, it is likely that you will lose your footing and find yourself back in the pit of the despair throughout your life. Once you can stand upright, above the pit, and you are able to gaze upon the heavenly possibilities that surround Being, don’t forget to offer your hand to those still attempting to claw their way out.